The district recently recognized its top Teachers of the Year for the 2016-2017 school year. The winners received a certificate, flower bouquet and gift from Superintendent Rick Wentzel and representatives of Dream Teachers, a statewide organization that rewards educators who model instructional excellence and dedication.  A top teacher from each category was selected to compete at the state’s regional level. 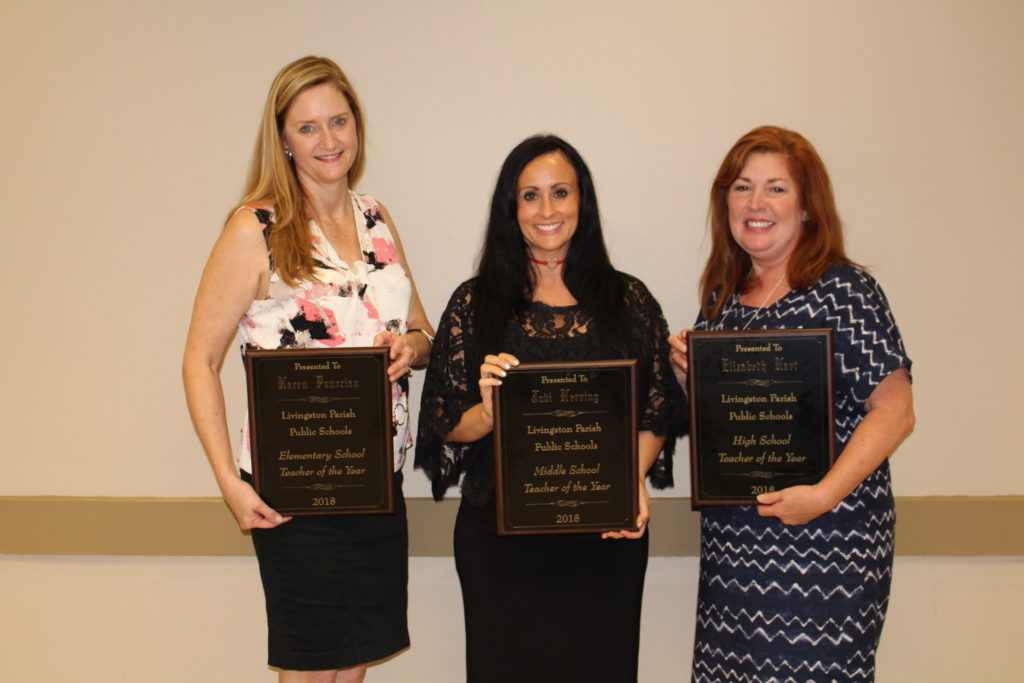 Assistant Superintendent Joe Murphy noted that each of the winners managed campuses that took in another school in the aftermath of the flooding in August 2016.

“I can’t say ‘Thank You’ enough to these principals and what they mean to me and this school system. We could not have opened just 20 days after the devastating flood hit our parish had they not been willing to open up their campuses and do everything they did to accommodate our needs,” Murphy said. 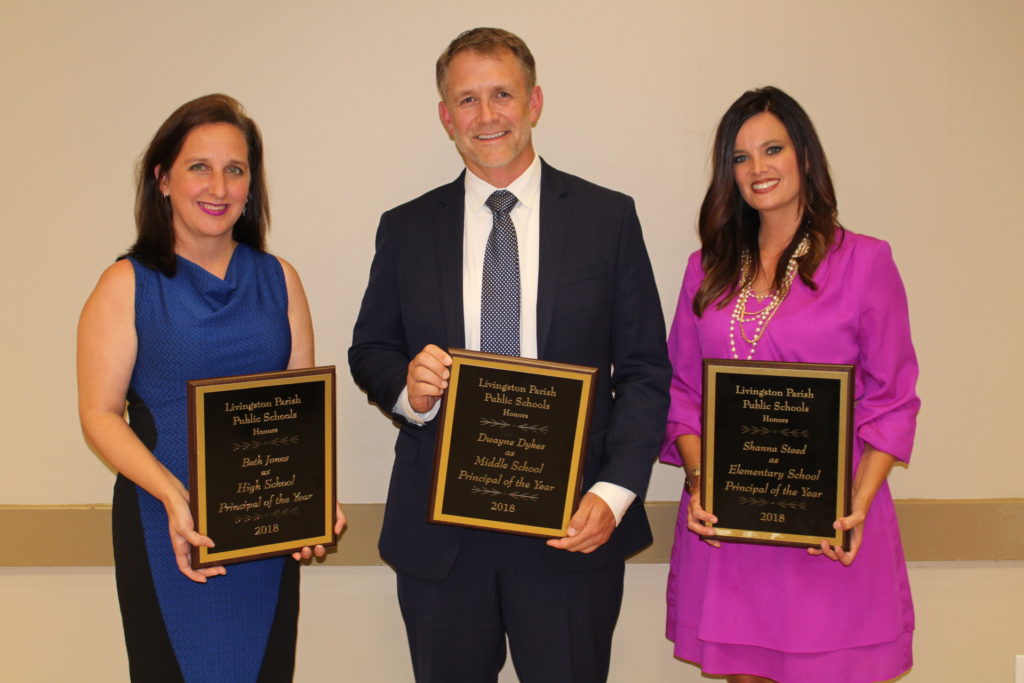 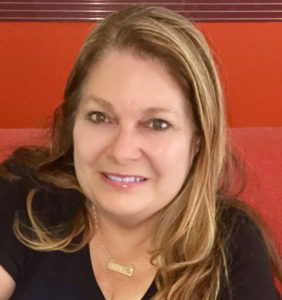 North Live Oak Elementary kindergarten teacher Karen Parrino has been named the Agriculture in the Classroom Elementary Teacher of the Year for Louisiana. The award recognizes outstanding efforts in integrating agriculture across the curriculum.

Parrino will enjoy an expense-paid trip to the National Agriculture in the Classroom Conference this month in Kansas City, Missouri, as well as a $500 cash award and iPad.

“One of my goals is to blend science and agriculture into the general learning experience. I want my students to become excited about the environment around them. Exposing them to real experiences will leave an impression that will probably stay with them for life,” Parrino said.

The Denham Springs High School Wind Ensemble is one of only six bands in the nation that will perform in the Inaugural Cleveland Orchestra/Baldwin Wallace Conservatory International Festival at Carnegie Hall in New York City next February.

Fifty-five local students will make the trip. They are scheduled to perform on the 126-year-old Stern Auditorium/Perelman Stage on Feb. 12, 2018, including participating with members of the other five bands for a premier 8 p.m. concert.

The Baldwin Wallace Conservatory of Music, which is a liberal arts-based and Methodist-affiliated college located just outside of Cleveland, is sponsoring the concert. 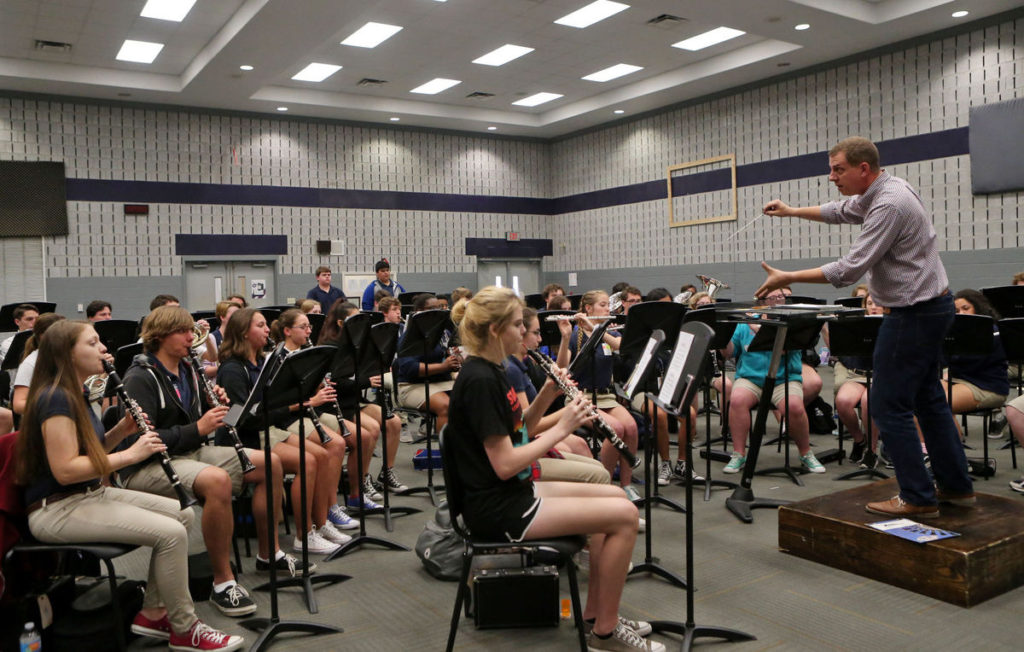 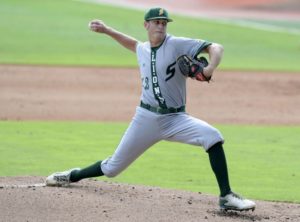 Former Denham Springs High School baseball standout Mac Sceroler has been selected as the 137th overall pick in the fifth round of the 2017 Major League Baseball Draft by the Cincinnati Reds.  The right-handed pitching ace will forego his senior year at Southeastern Louisiana University to play professional baseball with the Reds.   Sceroler went 9-2 this season with a 3.81 ERA, leading the SLU Lions to a NCAA Tournament appearance.  He is the nephew of former MLB pitcher and LSU Hall of Fame player Ben McDonald.  His mother, Pasha McDonald Sceroler, is a school counselor at Southside Elementary.