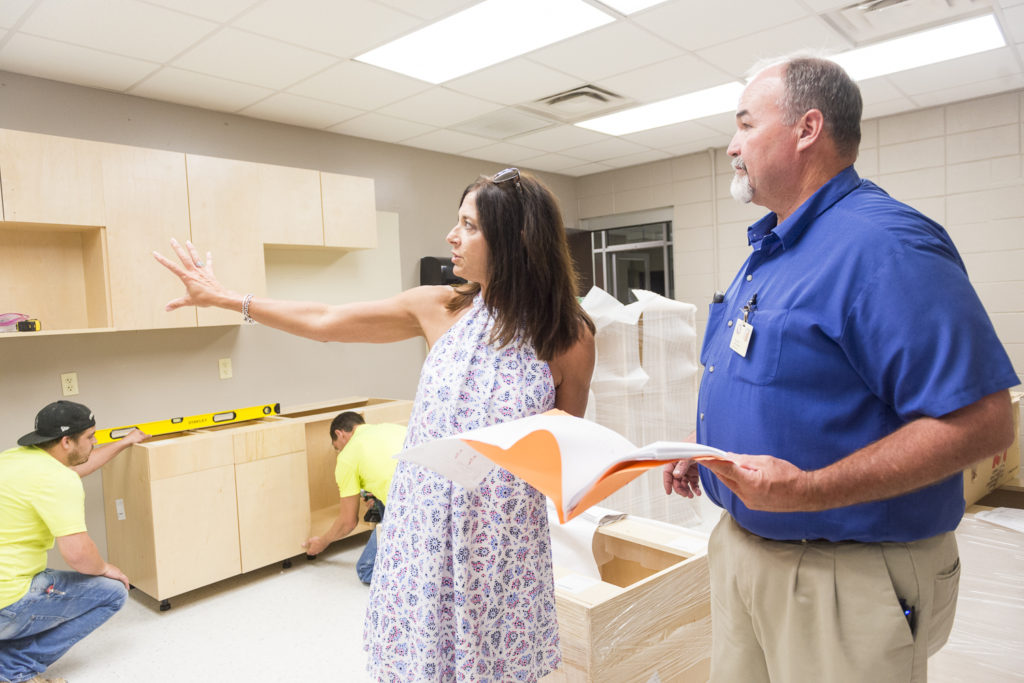 Permanent repairs to three campuses damaged by the August 2016 floods will be completed before the start of school on Aug. 9. Those campuses include Freshwater Elementary and Northside Elementary in Denham Springs, and Springfield High School.

“The time schedules for the full restoration of our schools is largely dependent upon our access to funding for those repairs,” Superintendent Rick Wentzel said. “The three campuses that will be fully restored by the end of this summer are not located in a flood zone, so we’ve been able to access FEMA funding for these repairs at a faster rate than we can for the others.  But with that said, we are confident in the process, and we are working closely with state and federal officials to ensure that all our campuses are fully restored in a timely manner.”

Wentzel noted that school officials are still in negotiation with FEMA officials to determine an approved plan of action for restorations at Denham Springs Elementary, Southside Elementary and Southside Junior High. All three Denham Springs schools remain closed after the floods, and have been housed in temporary campuses at off-site locations since January. 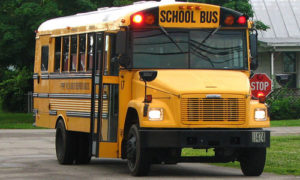 The Livingston Parish School Board recently voted unanimously to purchase 55 buses to replace buses lost in the extensive flooding in August 2016. Sixty-one buses were lost in the flood.

FREE MEALS AVAILABLE TO ALL STUDENTS FOR 2017-2018 SCHOOL YEAR 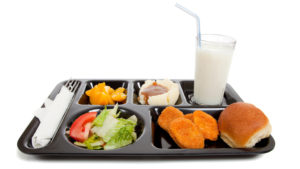 All students enrolled in Livingston Parish Public Schools will be eligible to receive a free, healthy breakfast and lunch for the 2017-2018 school year, according to Superintendent Rick Wentzel.

“This is a tremendous cost saving opportunity for our families, many of whom are still struggling to recover from the devastating flood damage in August 2016,” Wentzel said, noting that the program is part of the National School Lunch Program (NSLP) and School Breakfast Program (SBP).  “I want to encourage all our families to take advantage of this service.”

Results of LEAP standardized tests from last year show that the displacement and disruption caused by the devastating flooding in August 2016 had only a minimal impact on student performance. Livingston Parish remained a top-tier performing district at all grade levels, with more than 42 percent of all students scoring “Mastery” or above on the tests.

The statewide average of students scoring “Mastery” or above is 33 percent.

LEAP tests, short for Louisiana Educational Assessment Program, are given in grades three to eight. Students receive scores for English, math, science and social studies.  This year, for the first time, students in fifth to eighth grade were required to take the tests exclusively on computer.  Officials anticipated this change would also impact results.

ASSESS THE NEED CAMPAIGN WORKING TO MEET EVERY NEED 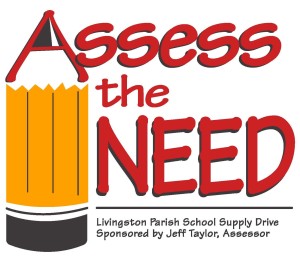 Livingston Parish Assessor Jeff Taylor, local volunteers and area businesses are teaming up with Assess the Need for the 17th consecutive year to provide school supplies for students in Livingston Parish.

In addition to collecting business donations and sponsorships, volunteers will be outside the Wal-Mart stores in Denham Springs, Walker and Watson, August 5-6, from 8 a.m. to 8 p.m. each day, to collect monetary donations and supplies.

“Now, more than ever, our people need encouragement that our parish will rebuild stronger than ever, and a key component of that is giving our students what they need to have a great school year,” he said.

Donations also can also be mailed to Assess the Need, P. O. Box 1802, Denham Springs, Louisiana, 70727, given on-line at www.AssesstheNeed.com,  or dropped off at the Livingston Parish Assessor’s Office from 7:30 a.m. to 5:30 p.m., Monday through Thursday. 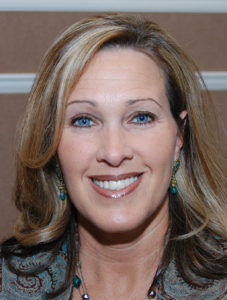 Former Livingston Parish Educator and Coach Karen Hoyt has been hired as an assistant executive director for the Louisiana High School Athletic Association.  She will coordinate volleyball, boys and girls basketball, spirit and softball for the statewide association.

Hoyt is a former girls basketball coach at Albany High School. During her tenure, her teams won two state girls basketball titles and had one runner-up finish.  Hoyt was inducted into the Louisiana High School Sports Hall of Fame in 2013.  She most recently worked as an assistant principal at Denham Springs Junior High.