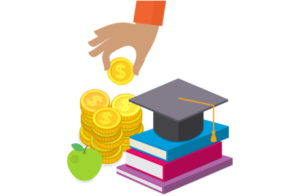 The Louisiana Legislature recently enacted a “state of emergency” statute to allow many school districts to create EFIDs for the purpose of addressing local funding shortages for their essential needs. The legislation recognizes that existing conditions in many school districts could be “detrimental to the learning environment of the children they serve” if not remedied.

“Livingston Parish Public Schools, like many other school districts in our state, is facing the very serious threat of maintaining a highly qualified teaching corps, along with skilled, reliable staff members, to provide our students with the quality education they deserve and need to prepare them for the 21st Century,” Superintendent Joe Murphy said.

“To remedy this growing problem, we must find a way to pay our people more, so we can effectively recruit the area’s best educators and keep them in our schools for years to come,” he said.

The newly created EFID will have the ability as other governmental political districts to seek local taxpayer funding for the limited purpose of supporting financial needs in the school system, most clearly, the need for higher salaries throughout the district.

The school board is expected to name appointees to the board in the coming weeks, and at that time the members will call a public meeting to review the school district’s current funding status and review options for additional revenue. 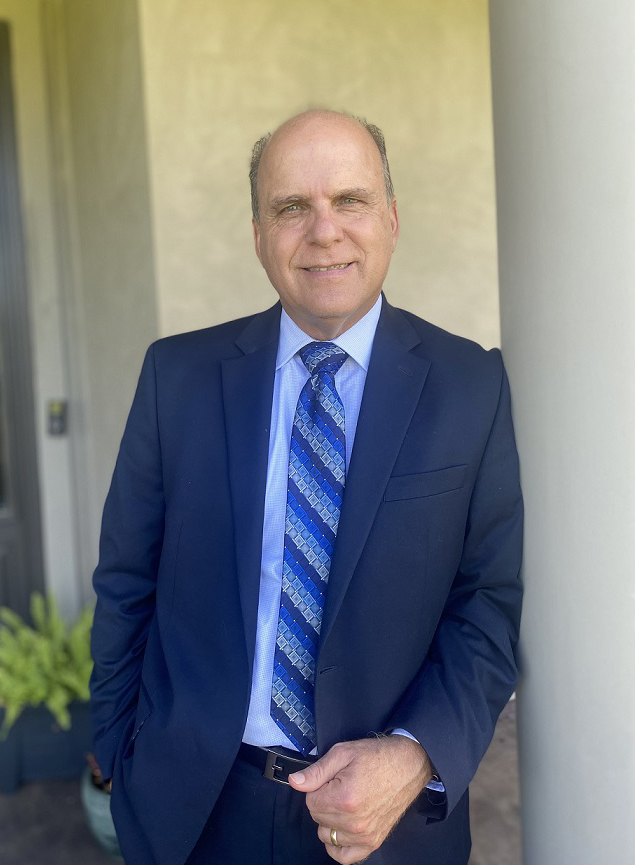 Assistant Superintendent Bruce Chaffin will join an elite group of educational leaders next month when he is recognized as the 2022 Distinguished Alumnus by Southeastern Louisiana University’s (SLU) College of Education. SLU will celebrate Chaffin’s achievements during its annual Alumni Awards Evening on Oct. 7.

Chaffin was appointed Livingston Schools’ Assistant Superintendent in May of this year.  He previously served 10 years as Supervisor of Instruction and Personnel, overseeing much of the district’s human resources and business operations.  In that capacity, he volunteered on multiple state and national committees that advance school business operations, including the American Association of School Personnel Administrators and the Louisiana Association of School Personnel Administrators, which he currently serves as President Elect. He also serves on the Louisiana Teacher Recovery, Recruitment and Retention Task Force created recently by the Louisiana Legislature.

Chaffin has been an expert speaker to various groups across the nation, addressing attendance initiatives, substitute pay and better communications in schools.  He also was 1 of 27 educators in the nation to have first received certification as a Human Capital Leader in Education. 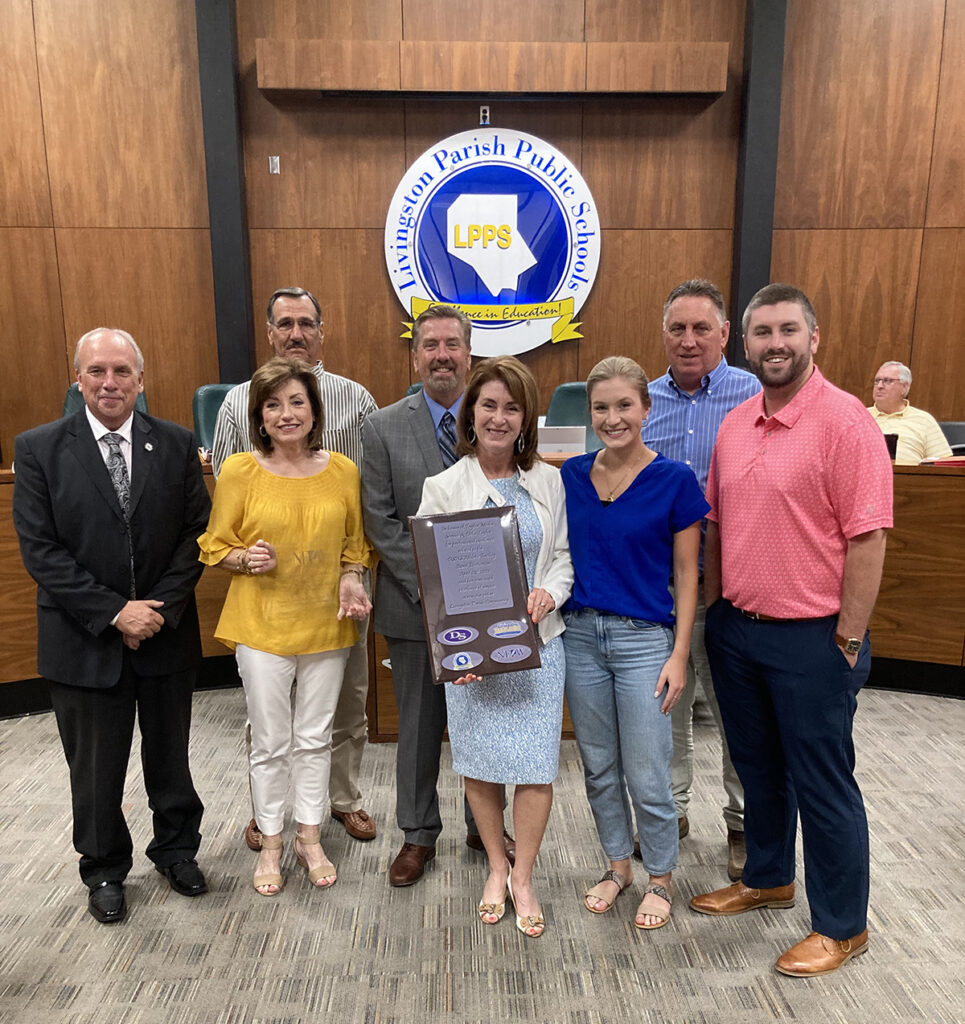 The National Federation of Press Women (NFPW) presented the 1st Place Award for the nation’s top public relations campaign to Delia A. Taylor, APR, president of Taylor Media Services, for her management of the school system’s campaign. The award was presented at the NFPW National Conference in Fargo, North Dakota over the summer.

The bond election, which was held April 24, 2021, asked voters in the Denham Springs School District to extend an existing 8.64 mills currently on the tax rolls to fund much-needed athletic facility improvements at Denham Springs High School.  The ballot measure passed by a vote of 76-percent in favor of the funding plan.

“Much credit goes to our Denham Springs board members for their leadership in this effort, and to Mrs. (Delia) Taylor for her guidance and expertise in the campaign.  Every element of the campaign was professionally delivered in a transparent manner that allowed voters in the Denham Springs area to easily understand the importance of the funding request and what deliverables to expect from the district,” Superintendent Joe Murphy said.

FOUR SCHOOL BOARD SEATS TO BE DECIDED IN NOVEMBER ELECTION 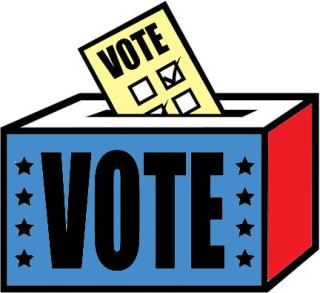 Races will be held for four seats on the Livingston Parish School Board, as more than one person qualified as a candidate in District 4, 7, 8 and 9, following the election qualifying period in July.  The election will be held on Nov. 8 in those school board districts. Those candidates include:

Four current board members – Brad Sharp of District 1, Kellie Dickerson of District 2, Cecil Harris of District 5, and Jeffery Coxe of District 6 – will return to their seats unopposed; while in District 2, Jeff Frizell will assume the post as he was the only person to qualify to run for the seat following Jan Benton’s announcement that she would not seek re-election. Board member Bo Graham (District 7) is not seeking re-election, and interim Board Member Norman Picou (District 8) agreed to only serve his appointment through the end of the calendar year. Frank Parrino, the person elected to the District 8 seat, resigned earlier this year due to health complications.