LIVINGSTON PARISH INCREASES NUMBER OF “A” SCHOOLS TO 28,
IMPROVES TO NO. 3 IN THE STATE

The number of “A” schools in Livingston Parish increased to 28 in 2016 – up from 16 the year before – and the district improved its ranking to No. 3 in the state; a direct reflection of the district’s overall academic excellence and growth in every measurable category that is tracked by the Louisiana Department of Education.

The state department’s latest report shows Livingston Parish Schools received a 2016 District Performance Score of 109.5 to once again earn an overall “A” rating and earn the No. 3 ranking in the state.  Livingston Parish is the largest district in the state’s top-performing districts with an enrollment of nearly 26,000. Overall, the state report showed the district improved 7 points from 102.5 points to 109.5 points to maintain and strengthen its “A” rating.  Sixteen districts in the state earned “A” ratings for receiving District Performance Scores above 100 points. 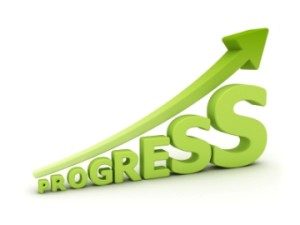 The state department’s latest report shows Livingston Parish Schools received a 2016 District Performance Score of 109.5 to once again earn an overall “A” rating and be counted among the state’s top performing public school districts. The report also showed that Livingston Parish Schools showed significant growth in K-8 assessments, as well as End of Course exams, ACT scores, and graduation rates for high schoolers.

The district’s highest gains in a performance indicator came in ACT scores – a 21 percent improvement in 2016 scores as compared to 2015. The district’s score for success on the ACT, a college preparatory exam, and the ACT Workkeys, a job skills assessment, jumped from 83.5 point to 101.3 points, for a 21 percent gain.

At the same time, the district grew its graduation rate from 79.6 percent to 84 percent, and improved it access to college and career performance indicator by 7 percent. The district also showed an overall 6 percent increase in both its K-8 Assessment index and End of Course exams. 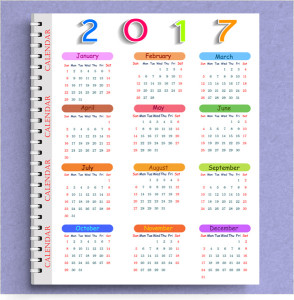 The Livingston Parish School Board approved recommended changes to the Spring 2017 school calendar that include replacement time for the district’s academic schedule. The new calendar now requires students to attend a full day of class instruction on the following days that were previously scheduled as half-days for students or as planning/work days for only teachers and principals:

This new schedule results in students returning to class in the New Year one day early and extending class by one day at the end of the school year.

At the same time, the school system will add 21 minutes of instructional time to its master schedules. This time will be added 10 minutes in the morning and 11 minutes in the afternoon and will begin on Jan. 5 and continue through May 24. 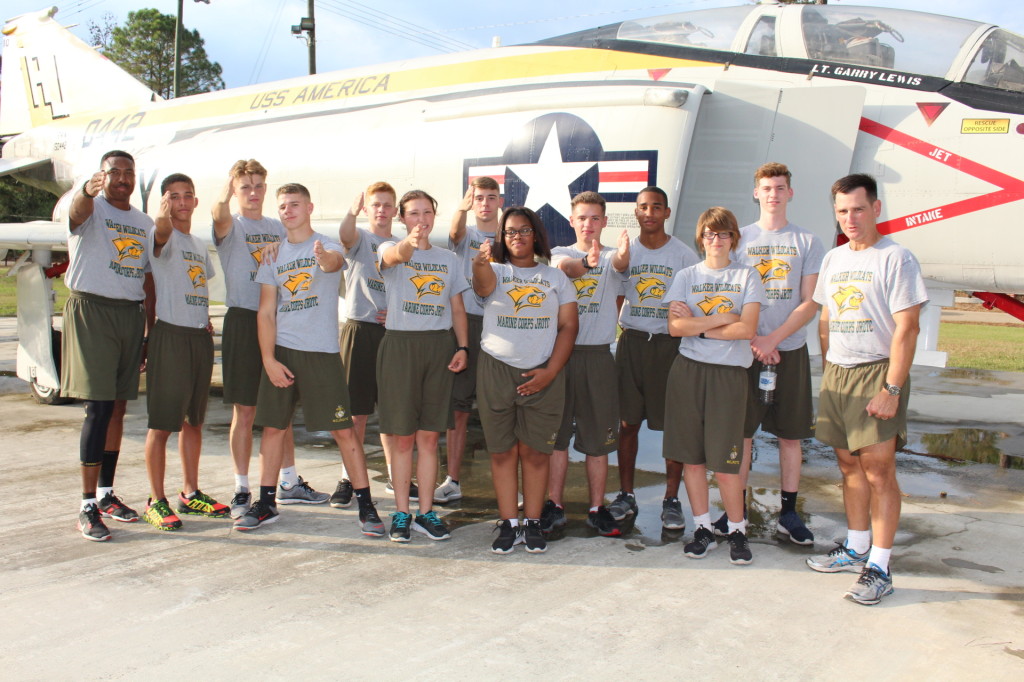 Walker High School’s Marine Corps JROTC cadets have volunteered to clean and maintain the appearance of the F-4 Phantom fighter jet that is on display at the I-12 Satsuma exit. The large McDonnell Douglas F-4 Phantom II is on loan from the U.S. Department of Defense to the Town of Livingston for public display on property donated by local developer, businessman and retired Naval Captain Garry Lewis.  Lewis flew the Phantom jet during his 26 years in the military. 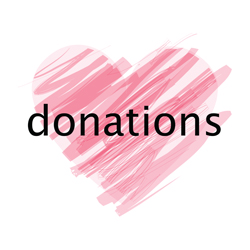 Various charitable organizations, businesses and individuals continue to respond the parish’s need in the aftermath of the devastating floods that damaged thousands of homes, businesses and lives in August. The school system suffered millions of dollars in damage, as well, and several schools are still closed and under repair.  Anyone wishing to make a donation to Livingston Parish Schools can contact Mr. John Foster at 225-400-7566 or donate online at friends@lpsb.org. Numerous donations have been received, and not all can be publicly acknowledged; however, the following is a list of organizations and people whose generosity is greatly appreciated and deserves our humble thanks and gratitude: