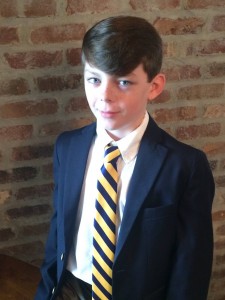 Keagan Rabalais, a fifth grader at South Live Oak Elementary School, has been named a regional finalist in the state’s annual Student of the Year competition that is sponsored by the Louisiana Department of Education.  One student in 5th, 8th and 12th grade is selected from each of the state’s six regions to compete for the state’s top award at each grade level.  Rabalais and the other finalists will convene at the Louisiana State Museum in Baton Rouge on April 13 for an awards ceremony and to have the winners announced.  The Livingston Parish Public School System will honor Rabalais and all the Student of the Year nominees from each school at the Special Education Building, located next to the School Board Office in Livingston, on April 21. 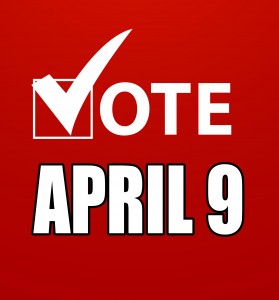 The Livingston Parish School Board is asking voters in the Albany and Springfield school tax districts to support major improvement plans proposed for local schools in those communities. Both districts are seeking school bond issues on the April 9 election ballot.  The Early Voting period for the election is March 26-April 2.  Voters in both districts have paid ZERO DOLLARS in school construction taxes for the last four years!

The new Springfield High School will be equipped with 24-hour security, efficient carpool lanes and student parking, an air-conditioned gym, and a cafeteria constructed to also serve as a fully functioning auditorium.

Voters in the Springfield School Tax District are seeking to bond up to $14.25 million to construct a new Springfield High School.  The new school will be designed after the original high school that was destroyed in a 1971 fire, and it will be built on 88 acres that was purchased several years ago on the south side of La. Highway 42 at the intersection of George Settlement Road.  The new campus will allow the Springfield school system to transform from a three-school configuration to four schools, and will immediately alleviate overcrowding at all existing campuses. 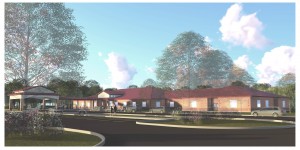 The new elementary will be located on 13 acres that already has been purchased on La. Highway 43.

Voters in the Albany School Tax District will vote to bond up to $13.4 million to construct a new elementary school, a new middle school gym and additional high school classrooms.  The proposed improvement plan also includes renovations and technology upgrades to the upper elementary school library. 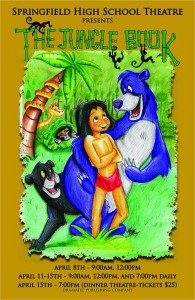 Students in the Springfield High School Theatre Class will perform The Jungle Book in this year’s live stage production, which will be held April 11-15, with a Youth Night on April 6 and Talent Show on April 8.  The students will also host a dinner theater night on April 15.

This year’s play is based on Rudyard Kipling’s book about Mowgli, an abandoned child raised by wolves, who has his peaceful existence threatened by a man-eating tiger. To survive, Mowgli must overcome his reluctance to leave his wolf family and return to the “man village” with the aid of his panther and bear friends.  Tickets are on sale now. 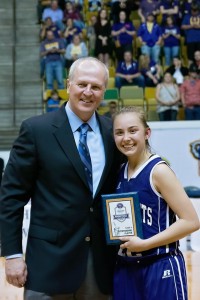 Holden High School’s Kaitlyn Kropog is awarded a plaque for being named the 2016 Class B State Championship Game’s Outstanding Player.

Two Livingston Parish girls’ high school basketball teams competed for top honors earlier this month at the Louisiana High School Athletic Association’s Girls Basketball State Championships, which were held at Southeastern Louisiana University. Holden’s team, which is coached by Craig and Pam Forbes, defeated top-ranked Florien in the final game, 42 to 34, to win the Class B State Title.  Sophomore Kaitlyn Kropog, who scored 13 points in the championship win, was named the game’s Outstanding Player.  Denham Springs’ team, which is coached by Shelly LaPrarie, fell short against Mount Carmel Academy, 59 to 48, to be named the Class 5A State Runner Up.

DANCE TEAM PAVED WAY TO NATIONALS WITH 6,900 PAIRS OF SHOES 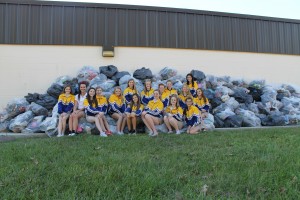 The Live Oak Middle School Eagle Pizazz Dance Team found a way to help others and help themselves compete in the National Dance Team Championships at Walt Disney World in Orlando earlier this year. The dancers collected 6,900 pairs of new and used shoes and donated them to the Funds2Orgs, which is a fundraising organization that works with organizations to help impoverished people start, maintain and grow micro-enterprises in countries such as Haiti, Honduras and nations in Central America and Africa. The shoes help to create a sustainable economic impact in the countries by being shipped to on-the-ground business operators there who clean and make minor repairs to the shoes.  This enables individuals in those communities to feed, clothe and house their families. 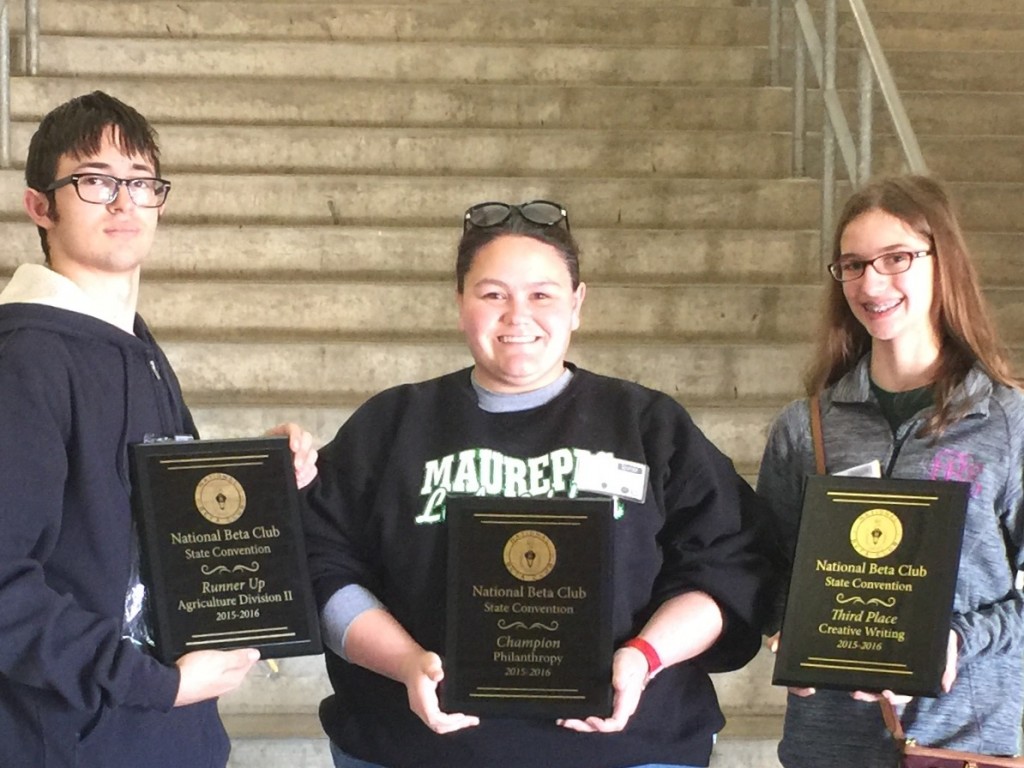 Maurepas High School’s Senior Beta Club recently competed at the State Convention in Lafayette earlier this year where it received the designation of Champion Philanthropy for its sponsorship of a community Bike-A-Thon. The money raised by the event helped to fund a state charity that supports families with children battling cancer. Club Sponsor Yvette Hill, pictured center, received the award on behalf of the students. Also pictured are Chaz Montaldo, left, who received 2nd place in the agriculture test, and Ava Borskey, right, who won third place in the creative writing contest.