The new temporary campus for Denham Springs Elementary opened its doors to students, teachers and staff on February 6, bringing the group back to a single site for the first time since the original campus flooded on August 13. The temporary campus is located next to the Immaculate Conception Catholic Church on Hatchell Lane, and it is the last of three temporary campuses constructed by the district to replace those original school campuses that remain closed due to flood damage.

“Welcoming the school’s students and staff to a site that is all their own has been a priority for the district,” Superintendent Rick Wentzel said. “Despite weather delays and other challenges that slowed our efforts, we managed to roll up our sleeves and open the campus in a timely manner.”

Wentzel said the district is working with flood recovery experts to assess the structural damage of the Denham Springs Elementary campus on Range Avenue. Many of the buildings on that campus are 30 to 40 years old, and their repair and restoration involve many issues. 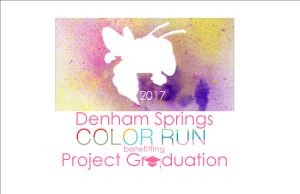 Parent volunteers for Project Graduation are sponsoring the 2017 Denham Springs 5K Color Run on March 25. The race begins at 8:30 a.m. at Train Station Park, along Railroad Avenue in Denham Springs.  Awards will be presented to the top male and female in each age division, and t-shirts are guaranteed for all early bird registrants.  Participants will enjoy food, music and fun throughout the morning.  All proceeds go to benefit Project Graduation, which offers an alcohol-free, drug-free celebration for graduating seniors at Denham Springs High School.

The deadline for the $25 early bird registration is March 12. Registration fees go up to $30 after that date, and same-day registrants will pay $35.  Registration forms are available at area schools or participants can sign up at www.getmeregistered.com/DenhamSpringsColorRun.  For more information, including vendor sponsorship opportunities, contact race coordinator Bobbi Guerin at
225-337-0041. 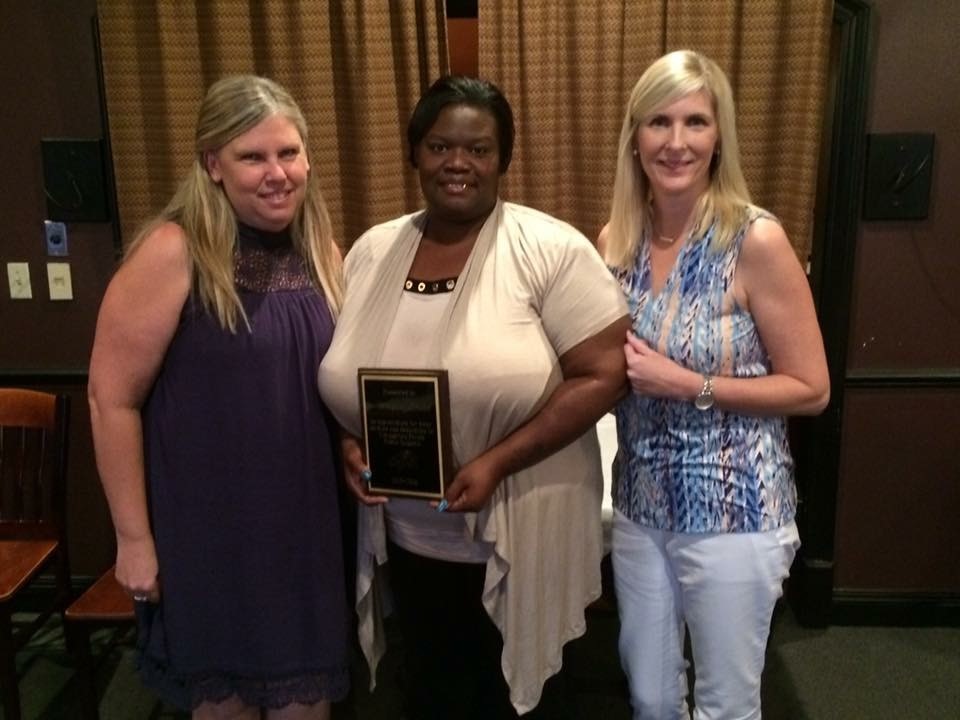 The Gordon McKernan Law Firm recently teamed up with the district to erect a billboard along I-12 near Denham Springs to congratulate Livingston Parish Public Schools for being ranked #3 in the state for academic performance. The Louisiana Department of Education awarded Livingston Schools an “A” grade and a District Performance Score of 109.5, making it one of the state’s highest performing districts overall, and the top-performing district among large public school districts.  Livingston Parish has a public school enrollment of nearly 26,000 students in grades K-12.

STUDENTS BACK THE BLUE 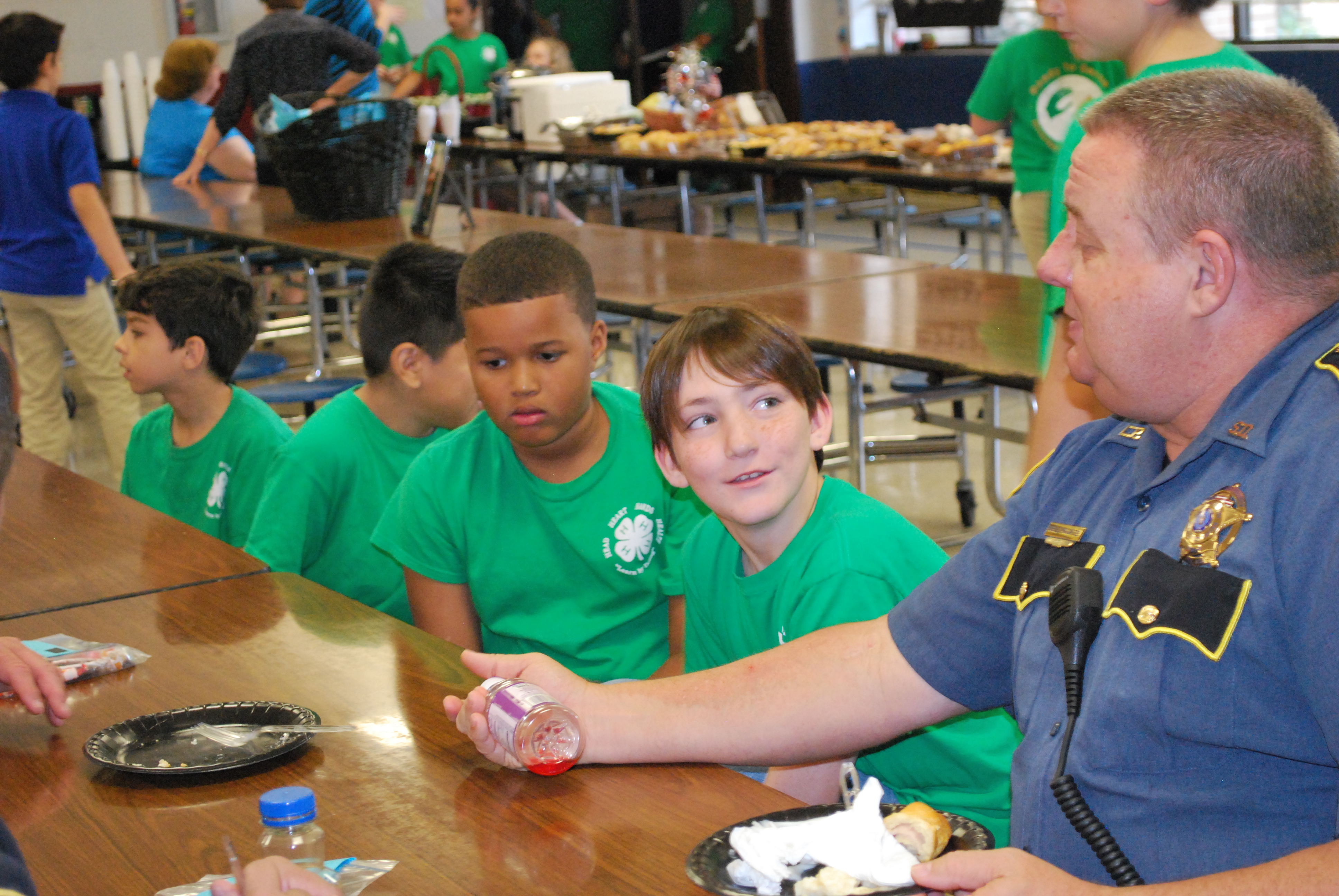 4H students at Lewis Vincent Elementary School recently hosted a “Back the Blue” Day to honor local law enforcement officers and express their appreciation for the work they do each day. Nearly 20 officers from the City of Denham Springs, Livingston Parish and East Baton Rouge Parish participated in a special breakfast ceremony.  At the same time, the club had food delivered to the Denham Springs fire and police departments and the Livingston Parish Sheriff’s office.

SCHOOL BOARD JOINS CLASS ACTION SUIT OVER I-12 BARRIER

The Livingston Parish School Board recently voted to join a class action lawsuit against the state Department of Transportation and Development and Interstate 12 contractors over the role a concrete median barrier wall played in the flood of 2016.

In introducing the matter to the board, Superintendent Rick Wentzel said the concrete barrier, which extends 19 miles from East Baton Rouge Parish into Livingston Parish, acted as a flood wall, retaining water north of I-12.

Joshua Palmintier of DeGravelles Palmintier Law Firm told the board that a team of world renowned hydrologists and knowledgeable attorneys have been put together to offer their expertise and knowledge on the issue. He said the cities of Denham Springs and Walker, the Livingston Parish government and the City of Central have also joined the suit.  The school board will not incur any expenses joining the class action lawsuit.

Louisiana schools have received approximately $60 million in public assistance to recover from last August’s flood, the Federal Emergency Management Agency recently announced. According to the report, Livingston Parish has received nearly half the money awarded thus far, because of extensive damage in the parish. FEMA announced the following —

School officials note the totals announced by FEMA do not include other construction and material costs that have been paid by the local school system or provided through donations.