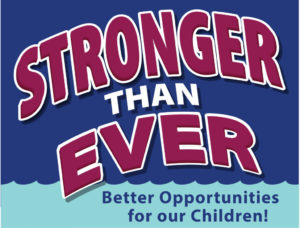 Livingston Parish Public Schools began the 2019-2020 school year with over 600 more students than it started with last year – that enrollment jump puts the district well above the district’s student count preceding the 2016 flood.

The district’s enrollment count grew to nearly 26,300 within the first week of classes. While officials anticipate that number dropping some due to “no shows” from students who transferred to other districts without first reporting their change,this count nonetheless represents the highest enrollment ever in Livingston Parish, and well above pre-flood counts. The official enrollment count in October 2015 was 25,994.

“It’s really exciting to start this year knowing that we’ve cleared another hurdle in moving past the 2016 flood,” Superintendent Joe Murphy said.  “Our district continues to be stronger than ever – it’s a testament to our communities, our teachers and students, and our leadership for staying the course on this long recovery road.”

Murphy noted that the 600-plus increase is reminiscent of growth that occurred in the district about 10 years ago, when Livingston Parish was among the nation’s fastest growing areas. 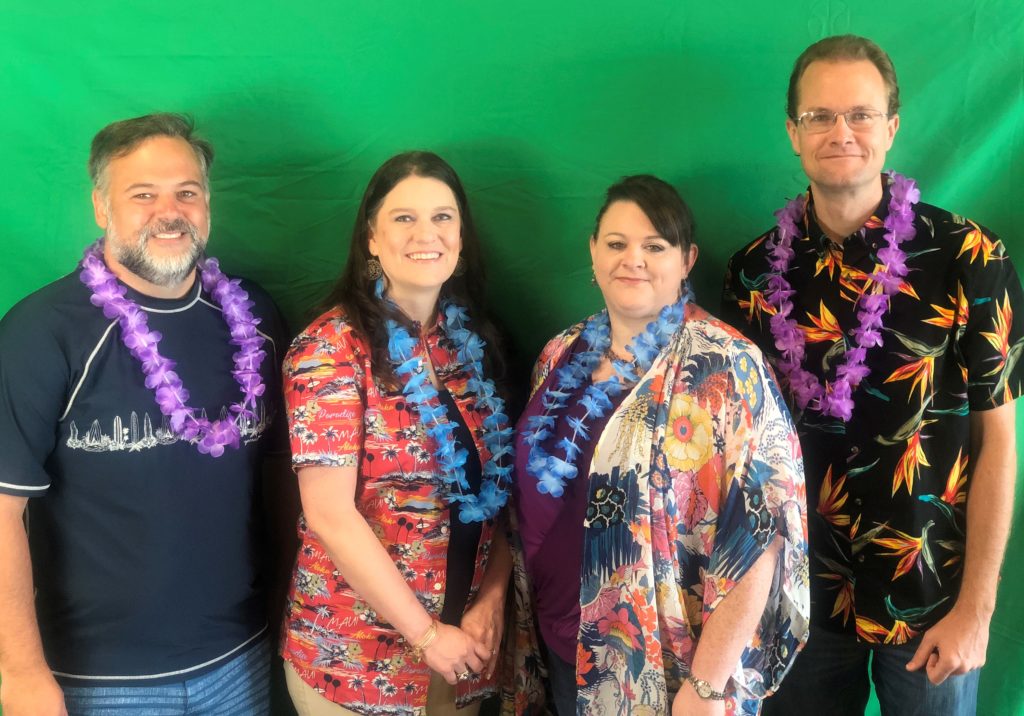 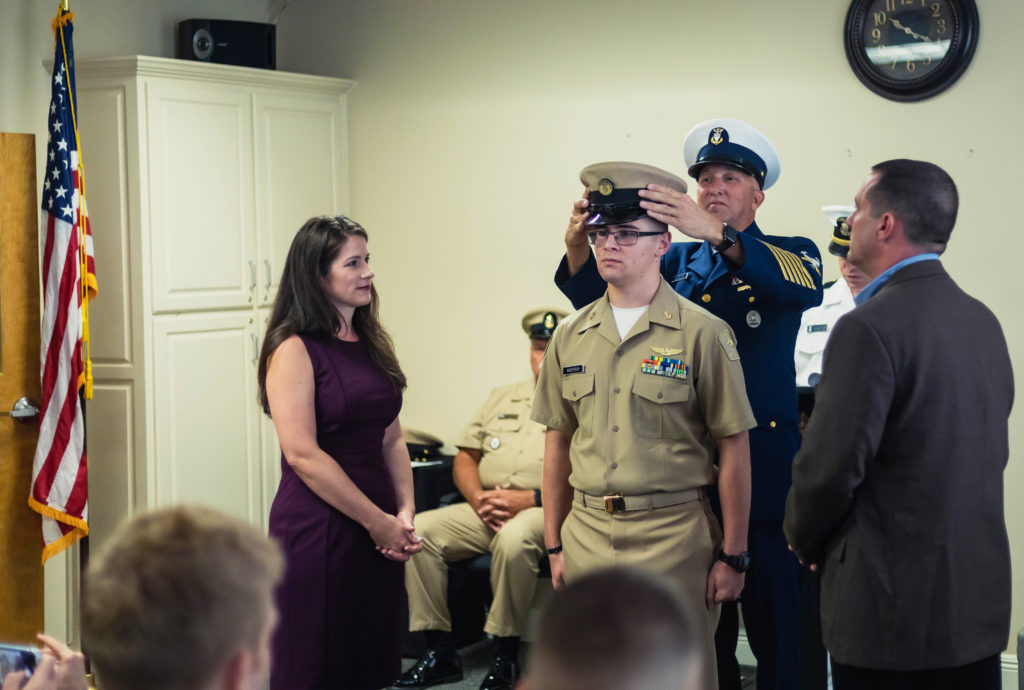 Holden High School Senior Brendan Anderson is awarded the rank of Chief Petty Officer in the U.S. Naval Sea Cadet Corps, as his parents Andrea and Chris Anderson look on as Command Master Chief Roy W. LaPointe of the U.S. Coast Guard places a hat on his head during a special military ceremony

Holden High School Senior Brendan Anderson has been awarded the highest rank of Chief Petty Officer in the U.S. Naval Sea Cadet Corps, placing him among the top 3 percent of all the corps members.  He received the new rank on Aug. 10, during a military ceremony at Jefferson Baptist Church in Baton Rouge.

The U.S. Naval Sea Cadet Corps is available to young people ages 13 through the completion of high school.  Each new Sea Cadet must attend NSCC recruit training, which serves to introduce each “recruit” to the standards and routine involved in the life of a Sea Cadet. Military drills, customs and courtesies, physical fitness training, and other courses related to the sea-going services, are part of the demanding schedule of recruit training. 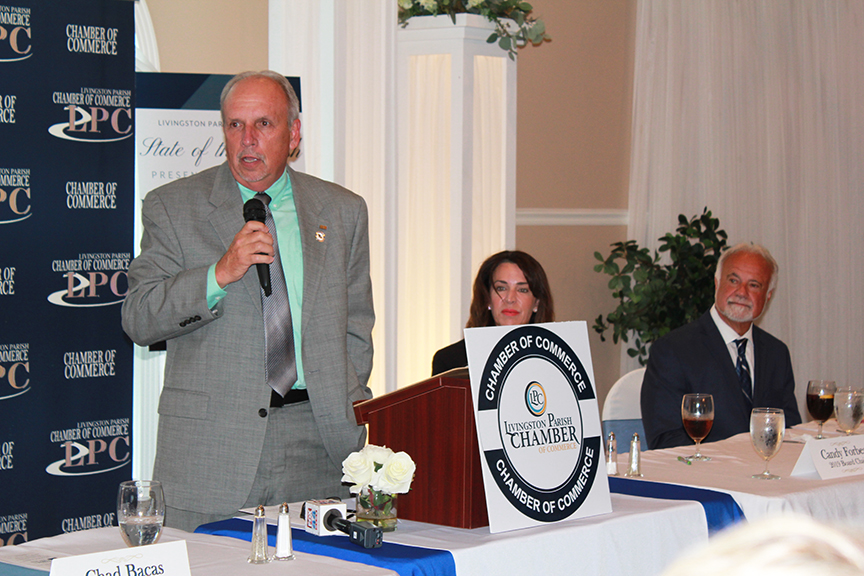 Superintendent Joe Murphy recently addressed the Livingston Parish Chamber of Commerce to present a “State of the Parish” report to its business members.

He thanked the business community for working with local schools to provide student internships, scholarships and career opportunities.  He said the district would be “ramping up” its efforts to partner with local businesses in the current school year to create even greater opportunities for students. 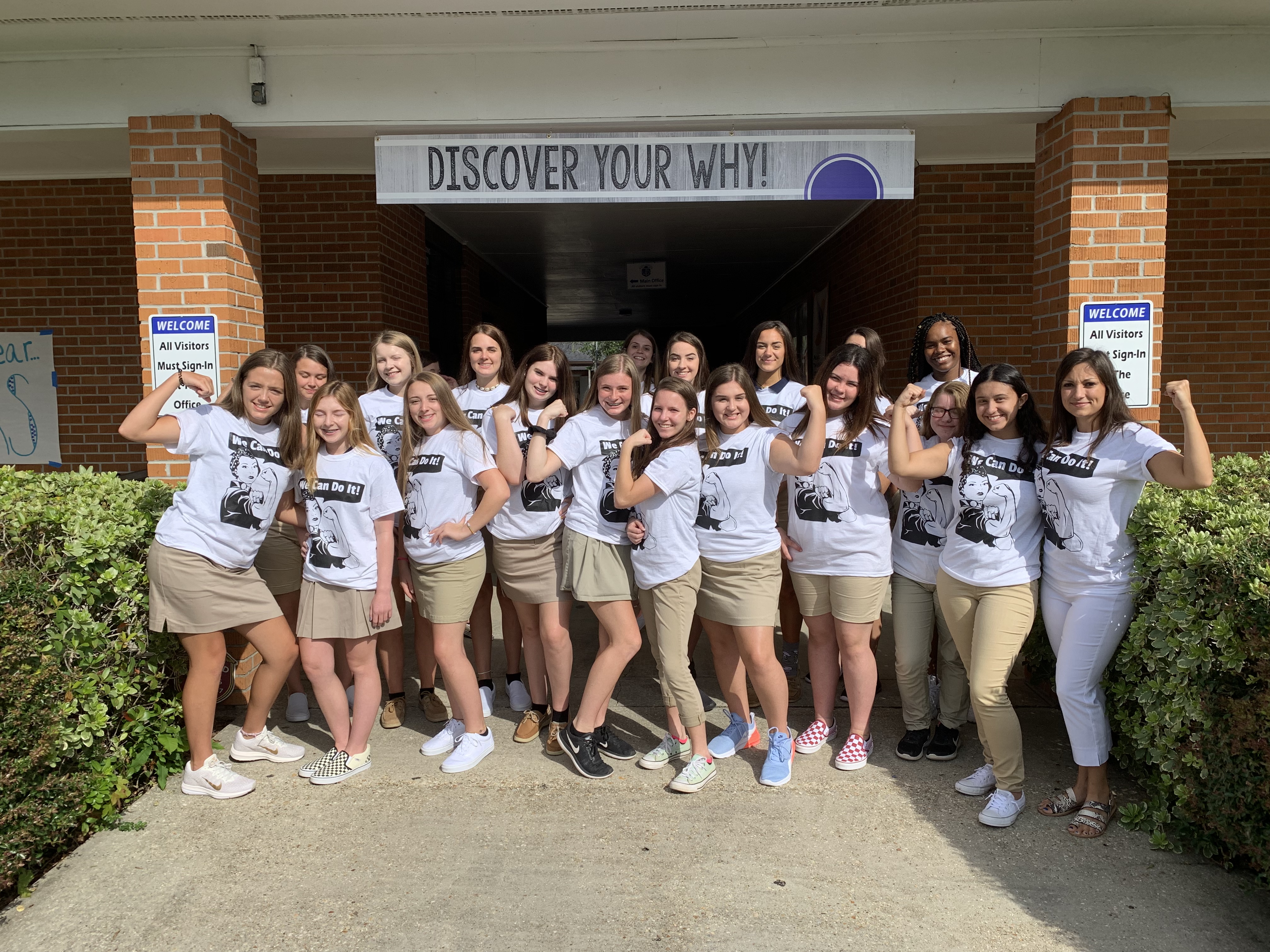 Springfield High School recently identified a need for more female students to take trade skill classes because of a demand of career opportunities available to women in trade fields.

To remedy the situation, Agriculture Educator Kendra Keen decided to try something different to encourage more girls to try their hand at learning a trade — she offered a section of NCCER Carpentry to just female students.

The result of her experiment:  the class started the year with 20 female students enrolled.  That count is up from just one female student enrolled last year.

“We know that our Career & Technical Education programs have been proven academically rigorous and necessary for career exploration. It is important to offer classes that ensure all our students, including “non-traditional populations,” — in this case, our female students — have equal access to training for high-skill, high-wage occupations,” Assistant Superintendent Jody Purvis said.

Purvis said the girls will be working toward NCCER Core and Carpentry certification throughout the school year.