Every public school campus in Livingston Parish that was damaged by the flood — except for the three substantially-damaged campuses that have been under the purview of FEMA – has been restored to pre-flood status, and in most cases, improved from its pre-existing condition.

This milestone is no small accomplishment.  Contractors and maintenance supervisors estimate that the work completed over this nearly two-year span is equivalent to building at least six new schools, while maintaining reoccurring maintenance jobs and repairs throughout the district.

“A significant factor in this recovery timeline has been our ability to cause minimal disruption to classroom learning,” Murphy said, noting that much of the work has been done over the past two summers and during holiday breaks, when the students and teachers were not on the campuses.

After nearly two years of uncertainty over the future of three “substantially damaged” schools in the Denham Springs area, Livingston Parish School officials have received the go-ahead from FEMA to begin the process of demolishing and rebuilding two of the three campus sites.

He said the district is still negotiating with FEMA on the rebuilding cost and plans for Southside Elementary.

Murphy said designs are not yet set, but he anticipates elevating all of the structures on fill and using cinder block instead of sheet rock, so the structures will be more resilient in case of another disaster.  He said the process to rebuild the schools will take from
2 ½ to 3 years.  Students assigned to those schools will remain at the temporary campus sites until the home campuses are fully rebuilt. 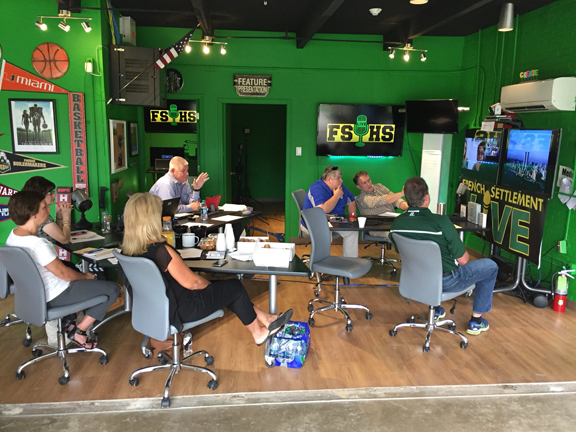 Schools in the southern-most part of Livingston Parish will be better able to connect to each other and the world, overcoming challenges of their rural settings, thanks to the district’s participation in a USDA grant program to incorporate distance learning curriculum opportunities at those campuses.

“The program electronically links teachers in one area to students in another,” said Distance Learning Program Director Janet Blakenship, adding that distance learning can be as effective as classroom learning in terms of student performance. It offers opportunities for enhanced curriculum and advanced classes, such as physics, anatomy, chemistry, music theory, or calculus.

The technology also allows teachers to include curriculum-based virtual field trips in their instruction, including visits to museums, planetariums, zoos, and even space.  Classes can use the technology to collaborate with other schools and businesses, including team teaching with different schools.

Students in Livingston Parish Public Schools continue to exceed their state peers on accountability tests, with nearly half of all students at all grade levels achieving Mastery and Advanced ratings on the latest state assessments, according to the Louisiana Department of Education’s report released this week.

The results of the Spring 2018 Louisiana Educational Assessment Program (LEAP) exams for grades 3-8 and high school End of Course assessments show 45 percent of all students scored Mastery or above on the combined sections.

“Our students continue to perform at high levels across every grade,” said Superintendent Rick Wentzel. “We are especially proud of the progress we’re making in literacy.  In this category, every grade level but one had well over half of all students score in the top categories; and that one grade level was near the halfway score with 48 percent!”

He noted the following district-wide results were reported for Livingston Parish students who tested in English/Language Arts: 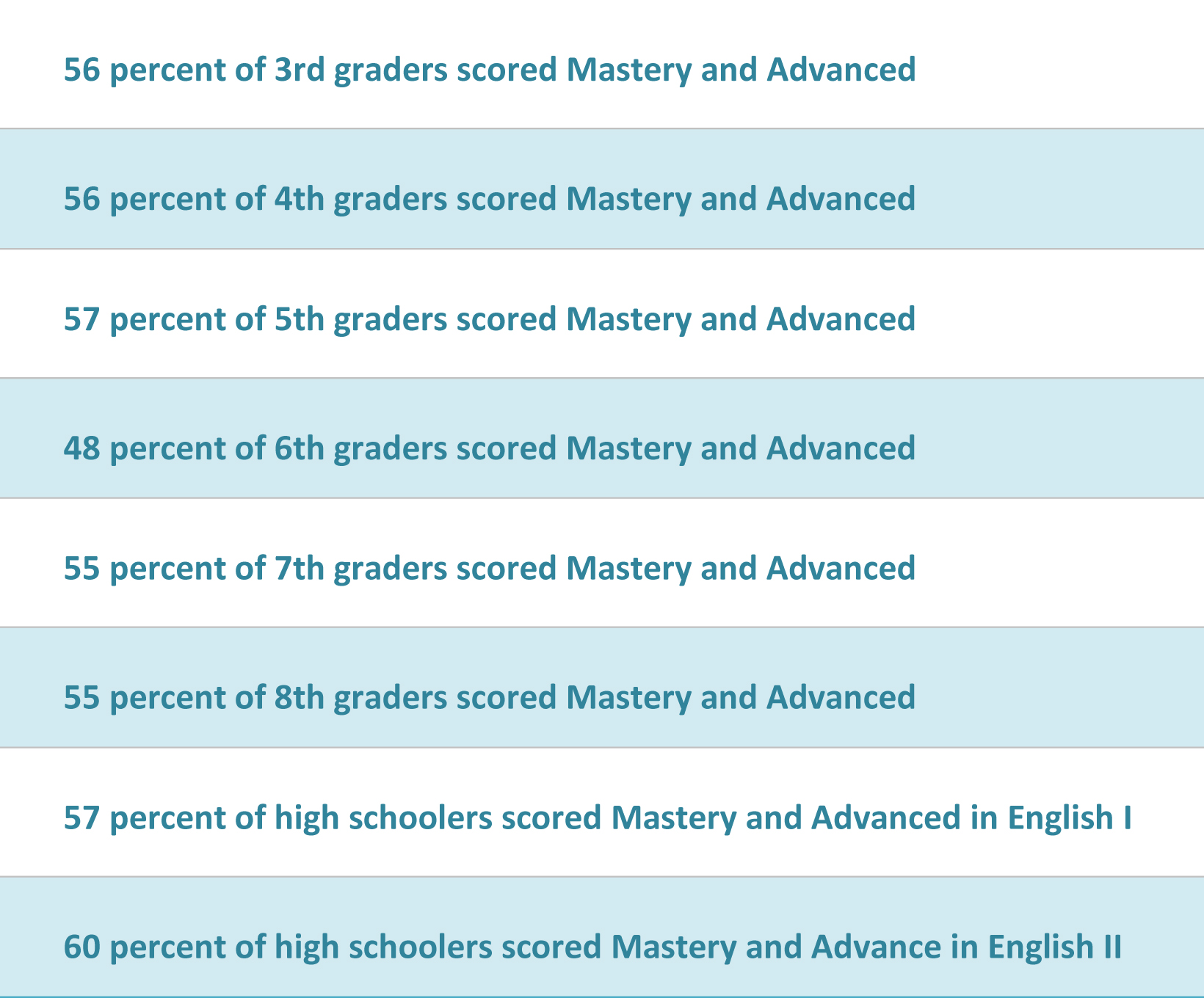 The latest state report also showed Livingston Parish Schools to have strong scores in math.  The most outstanding results came among 8th graders who took the Algebra 1 exam – 95 percent scored Mastery or Advanced. At the same time, 51 percent – more than half – of the district’s eight graders and those high schoolers taking Algebra 1 scored at the Mastery and Advanced levels.  The next highest percentage of top performers came from grades 4 and 5, with 44 percent and 43 percent, respectively, achieving Mastery and Advanced in math.

School officials and U.S. Congressman Garret Graves recently celebrated the opening of a U.S. Marine Corps Junior Reserve Officer Training Corps program at Denham Springs High School.  The new program will be housed in a newly renovated and expanded facility on the campus.

It will be managed by Senior Instructor Lt. Col. Ronald Bias, who said he has begun meeting with students already, and anticipates as least 170 students to enroll in the program this school year.