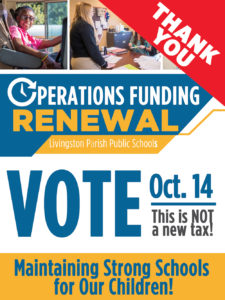 Livingston Parish voters overwhelming approved an Oct. 14 proposition with more than 76 percent approval to renew a 10-year, 7.18 mill property tax to continue funding operational costs of all schools in the parish.

The dedicated funding has been on the books since 1979 and makes up one of the district’s largest revenue sources for day-to-day operations. The 7.18 mills are projected to generate more than $3.5 million of the school system’s annual budget. 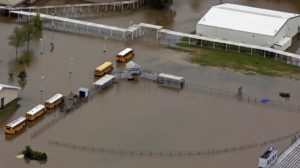 When the State Department of Education releases its accountability scores this fall for the 2016-2017 school year, Livingston Parish Public Schools will not receive scores or grades because of the amount of days students missed due to the August 2016 flood.

The state’s accountability scores for elementary and middle schools are based almost solely on LEAP standardized tests, which are given each spring in the third through the eighth grades. Scores for high schools derive equally from four factors: scores on ACT college placement tests, state-developed End-Of-Course exams, four-year graduation rates and a graduation index where schools get the most points for students who take advanced coursework.

Livingston Parish is the only public school district that missed 18 days or more due to the August 2016 flood. East Baton Rouge Parish, which was closed 16 days after the flood, has requested a waiver to exempt some of its schools for this year’s accountability report. 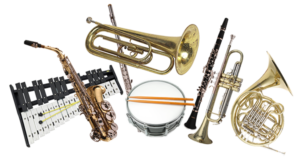 Fourteen Livingston Parish band students in grades 9-12 from Albany, Denham Springs and Walker high schools were chosen as members of the 2017-2018 All-State Band.

In order to make the cut, the students had to win the judges’ approval at two highly competitive auditions – one at LSU on Sept. 16, and a second at Pineville High School on Oct. 14. Participants were tasked with performing two prepared pieces and a sight reading piece. 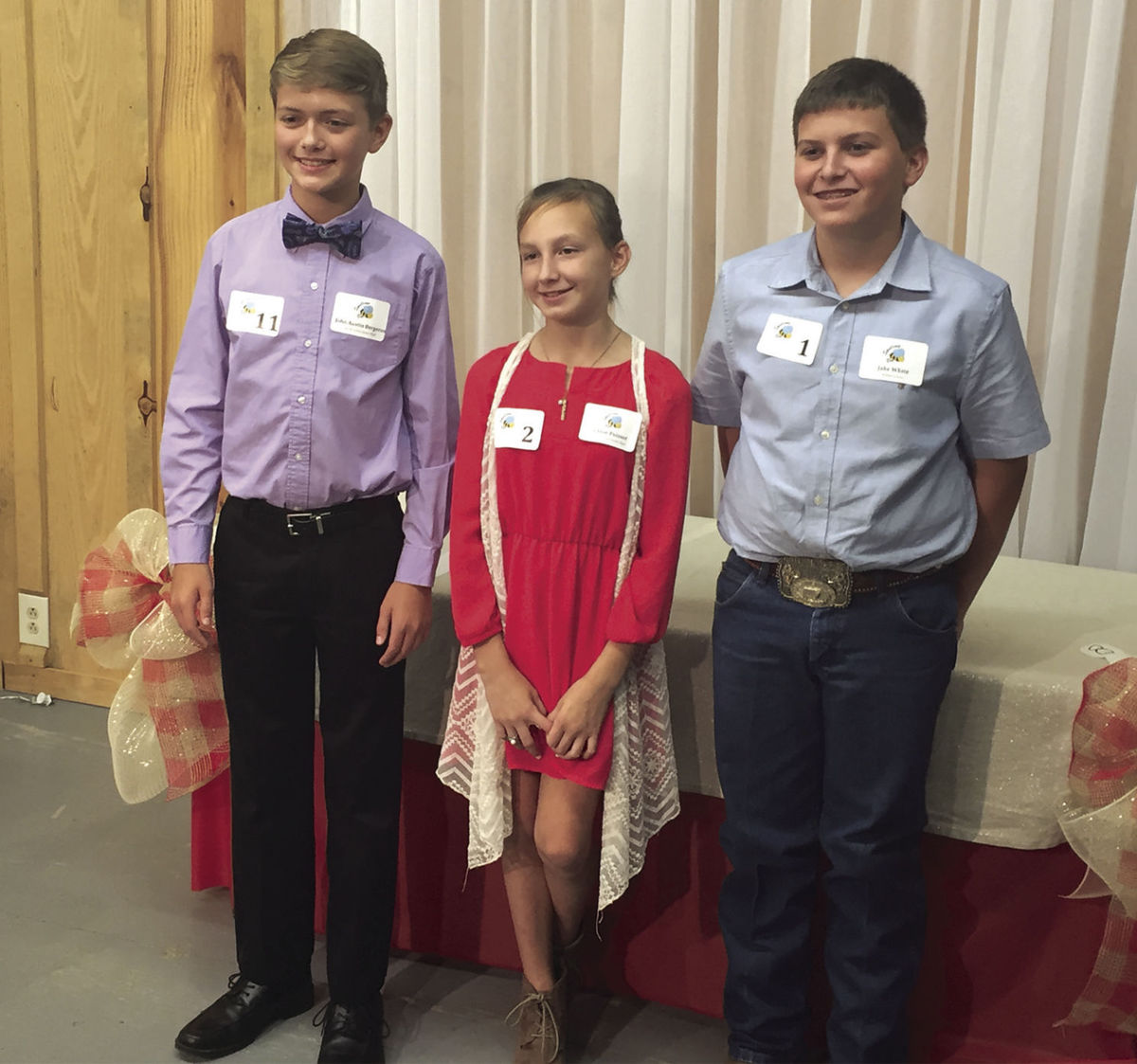 The event was sponsored by The Livingston Parish News, with publisher and editor McHugh David calling out the words for the students to spell. 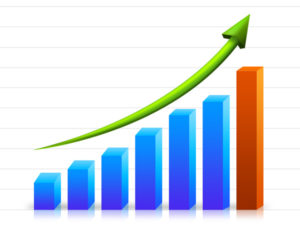 Superintendent Rick Wentzel announced that Livingston Parish Schools reported an official enrollment of 24,485 for the 2017-2018 year based on the district’s Oct. 1 count. That number is up drastically from the Oct. 1 count of 2016 when so many students were out due to the flood.  The number is only about 500 less than what the district had at the start of last school year.

“We’ve got kids still returning to our system. Some families are returning slowly, and the recovery process is still ongoing, but they are coming back.  With that said, we also have new kids coming to our parish with the continued residential growth that’s happening in our parish,” Wentzel said.

The State Department of Education designates the beginning of October and February as official enrollment days. Those numbers are used to calculate the vast majority of the funding provided to public schools through the state’s Minimum Foundation Program. 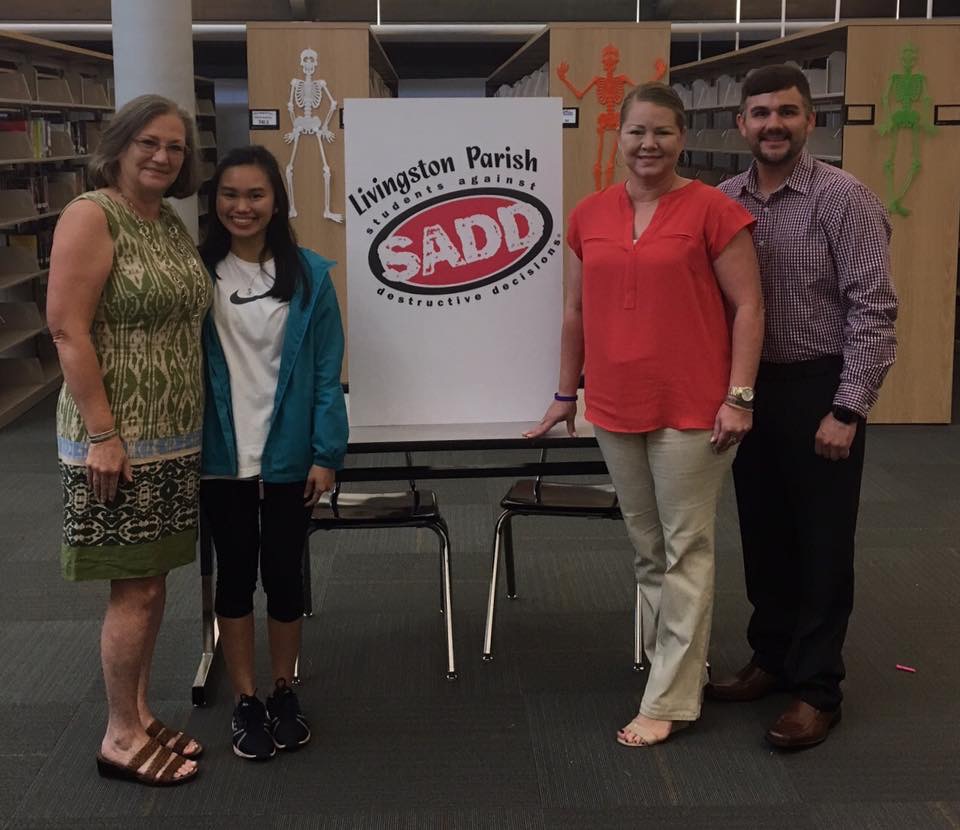 Andrea Idong, pictured second from the left, has been named the 2017 SADD Student of the Year. In that role, Idong will promote SADD’s mission at the local, parish, and state level. Throughout the school year she will facilitate teen workshops, and design health and safety campaigns for campuses across the parish. She will serve on the organization’s board of directors, and be a voice for the teenagers involved. Pictured with Idong, left to right, are Denham Springs High SADD Teacher Sponsors Elise LeBlanc and Shanna White, and Louisiana SADD Director Dylan Ivy.