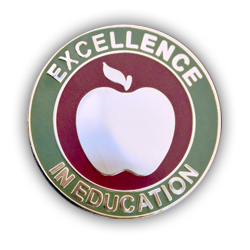 Livingston Parish Schools continue to rank among the state’s top tier districts in academic performance, according to the latest report from the Louisiana Department of Education, which shows how students in grades 3-8 did on tests taken in March and May.  The rankings were released this month, showing Livingston Parish is among the state’s Top Ten districts.   At the same time, the latest report shows that Livingston Parish increased the number of students in grades 3-8 scoring Mastery and above from 33 percent in 2014 to 43 percent this year – a 10 percent increase at the top testing levels.  The state department will release individual results in November, and letter grades for the district will be given out in December.

The seven high schools in Livingston Parish that have received scores thus far from the Louisiana Department of Education made improvements in measures used to assess school performance, collectively growing a total of 50.8 school performance points over last year’s score.  That growth represents an average improvement of 7.25 points per school.  The parish’s other four combination schools (high schools that include lower class grades on the same campus) will receive their scores in December.

Superintendent John Watson noted that the average ACT score for the parish’s 2015 graduating class was 20.5, which is nearly a full point above the national average of 19.7, and much better than the state average of 19.2.  “The remarkable aspect of this statistic is that Louisiana is one of only 11 states in the nation that has every senior take the ACT.  Some of the other states calculated in the national average have only the top 30 percent of their student population taking the ACT,” Watson said.  He also noted that the parish’s graduation rate is at 80 percent, which is considerably higher than the state average of 74.6 percent, and parish students scored 11 percent higher than the average Louisiana student on End of Course Exams. 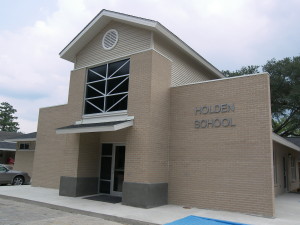 The Livingston Parish School Board recently accepted a construction bid to begin more than $280,000 worth of renovations at Holden School. The list of improvements include replacing the gym’s roof, and interior repairs in the school’s cafeteria and special education building.  School Board President Malcolm Sibley said the work is expected to begin in November and will take about a year to complete.

The Senior Beta Club at Maurepas High School hosted a bike-a-thon on Oct. 17 to raise funds for Colors for a Cause, a Louisiana charity supporting families with children battling cancer.  Participants were asked to contribute at least $5 in donations to ride round-trip from the school to Whitehall Grocery, which is approximately five miles.  Business sponsors each contributed $50 to the cause.  Overall, the event raised more than $2,100. 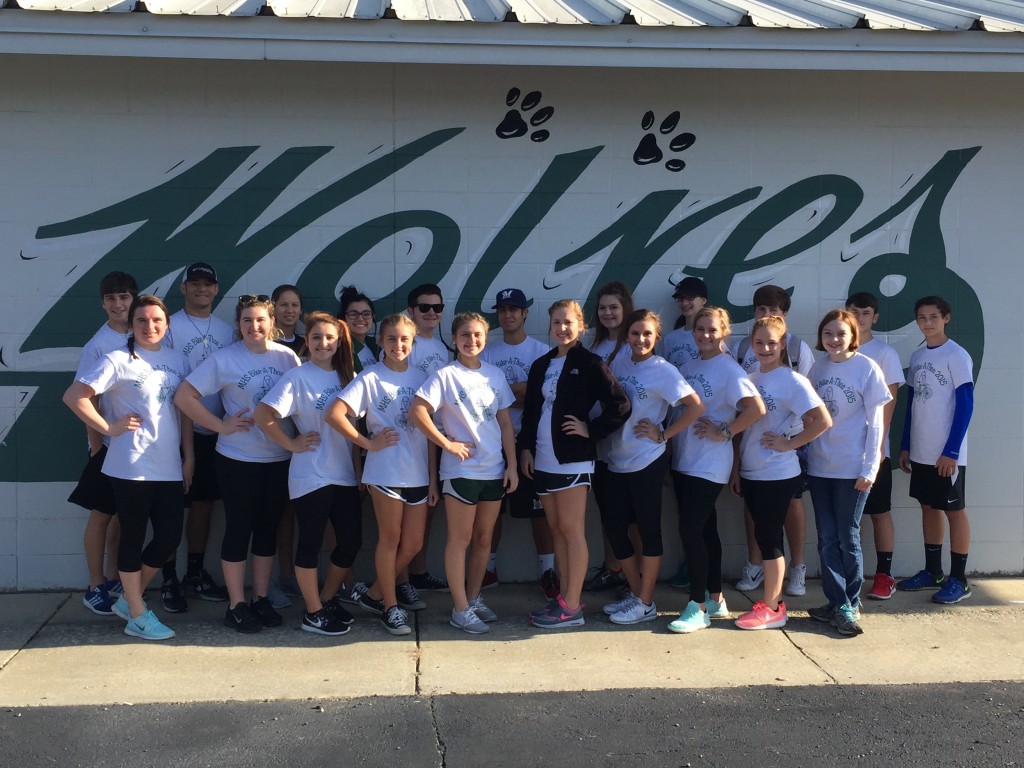 Five members of the Denham Springs High School Jacket Pride Band will play with the Louisiana Youth Orchestras for the 2015-16 season.

The Louisiana Youth Orchestras, which is the educational component of the Baton Rouge Symphony Orchestra, is made up of four ensembles with participants from Baton Rouge and the surrounding parishes in the metro area. The program serves students ranging in age from 5 to 21 and helps to supplement and enhance music education received in schools and private lessons with orchestral performance opportunities. 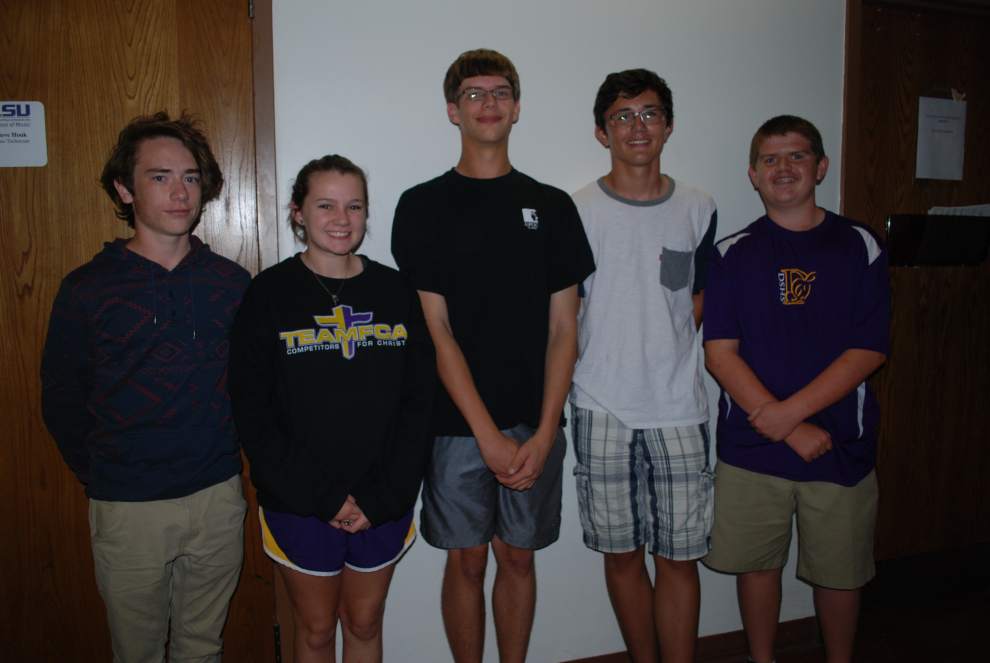 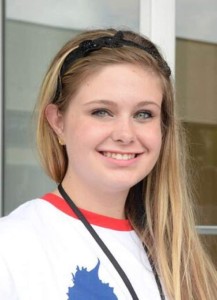 Grace Ann Carroll, a student at Live Oak High School in Watson, represented Livingston Parish at the Louisiana Girls Leadership Academy this summer at Nicholls State University in Thibodaux. The academy is a program of the Louisiana Center for Women in Government and Business, which was established in 1990 at Nicholls to promote, inform and encourage leadership among women.