Holden, Maurepas and Springfield high schools have once again been named among the nation’s best public high schools, according to this year’s rankings by U.S. News & World Report. The three schools were among 85 high schools in Louisiana to be nationally recognized for their academic performances in 2014.

All three Livingston Parish schools earned a Bronze Medal, which is given to those schools that excel at a variety of measurable performance outcomes.  The designation is based on a key principle that high schools must serve all students well, not just those bound for college. 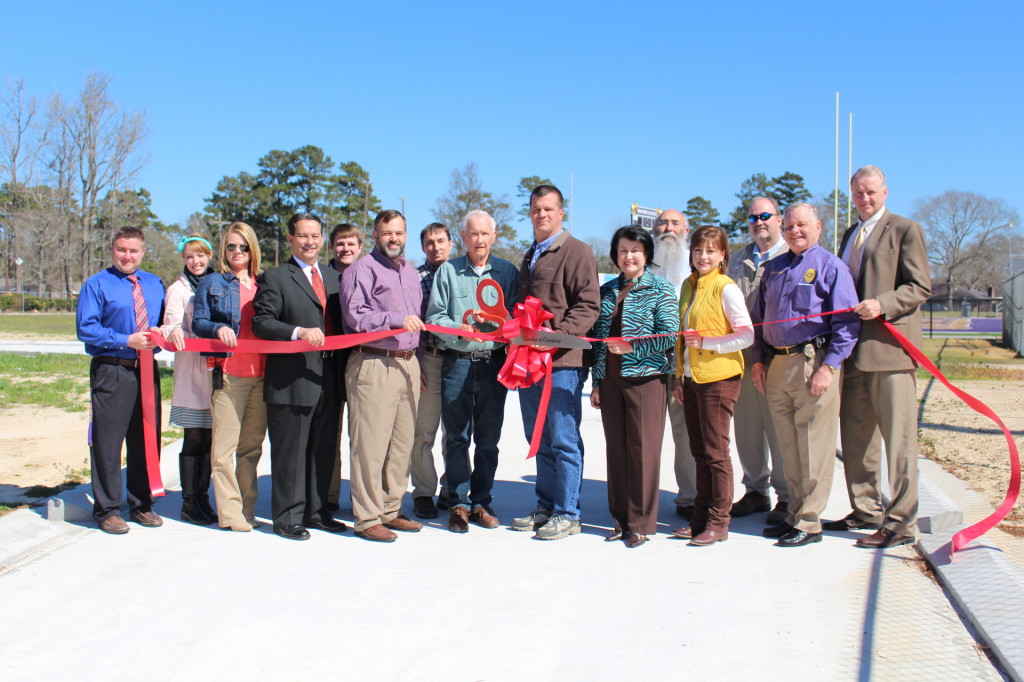 School Board Member Buddy Mincey, Jr., said the new road will improve traffic flow to and from the campus during morning and afternoon rush times, as well as before and after large events on the campus.

Denham Springs High School Principal Kelly Jones said the parking lot holds nearly 350 cars on any given school day.  Currently, student drivers must access the parking lot in the morning via Yellow Jacket Drive, which is also used by carpool drivers and school busses.  In the afternoons, student drivers leaving the parking lot must exit onto Range Avenue, which is one of the city’s main thoroughfares, causing much congestion during midday.  Jones also said the new connector road will help to alleviate congestion following home football games and other large events on the campus. 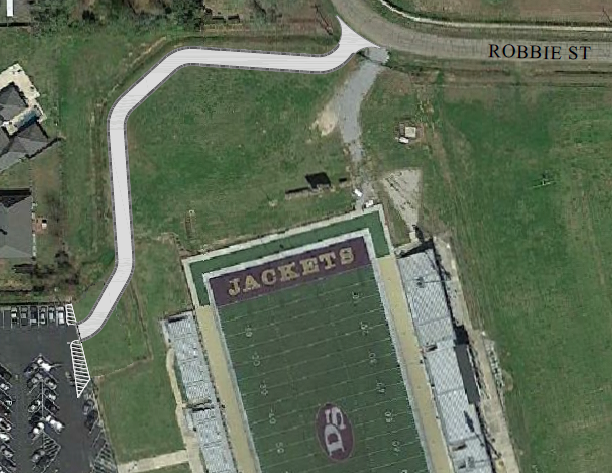 A computer generated depiction of the new road accessing the DSHS campus, created by Alvin Fairburn & Associates, Inc., shows the road extending off Robbie Street and curving around the north end of Jacket Stadium to connect to the northeast corner of the DSHS student parking lot. 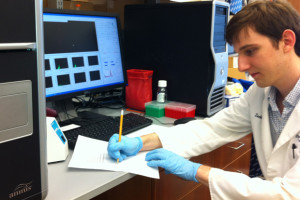 Fitzpatrick received one of 40 full scholarships, which will allow him to pursue a fully funded Master of Philosophy degree in Clinical Science, with a specialization in Rare Diseases, at the University of Cambridge in Cambridge, England.

Fitzpatrick is an Ogden Honors College and College of Science senior majoring in biochemistry, with minors in political science and chemistry. He has conducted research on gene therapy techniques in rare diseases medicine at The Children’s Hospital of Philadelphia; the Pasteur Institute in Lille, France; and Harvard Medical School. He is writing his Honors Thesis on the use of non-pathogenic viruses for therapeutic gene transfer and the ethical implications of gene therapy implementation, and expects to graduate from LSU with College Honors in 2015.

“Clearly, Zachary is a talented and motivated student who is taking full advantage of his educational opportunities to pursue a meaningful career.  We are proud to have played a part in his educational path, and we certainly continue to wish him the best in all his endeavors,” Holden High School Principal Paula Green said.